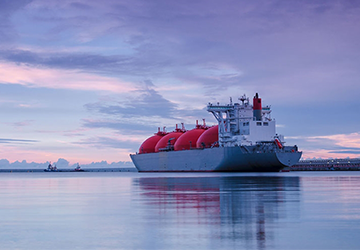 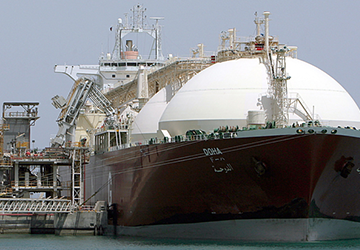 The project is a 3-GW integrated LNG-to-power facility which will be developed in 2 phases at the Port of Acu, Rio. Within the framework of the 1st phase, a 1,3 MW GNA-1 combined cycle power plant will be built. Its commissioning is scheduled for 2021. Within the framework of the second phase, it is expected to build a 1,7-GW GNA-II power plants, which is scheduled to come online in 2023. The terminal is proposed to feature a floating storage and regasification unit to be installed in the South Terminal of the port. Regasification capacity will be 40m cm/d; its storage capacity will be 1,1 million cm of LNG. 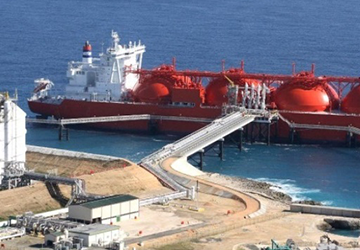 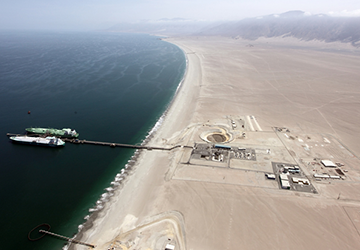 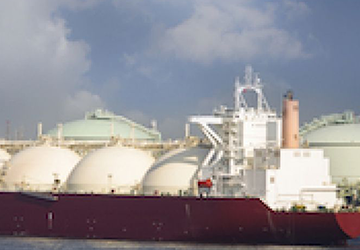 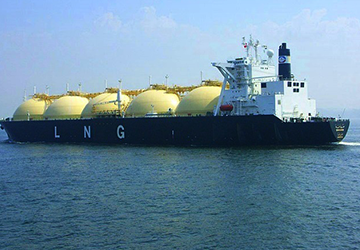